Not much of a report this week as winter weather has hit the lower mainland pretty hard. Snow accumulations ranging from 6cm to 30cm has fallen and now the rain and in some areas ice rain has begun to wreak havoc on local roads. Water conditions on smaller tributary rivers like Vedder, Chehalis, Norish etc are about to rise due to a warn weather trend that is about to hit the Fraser Valley. See below for more details. 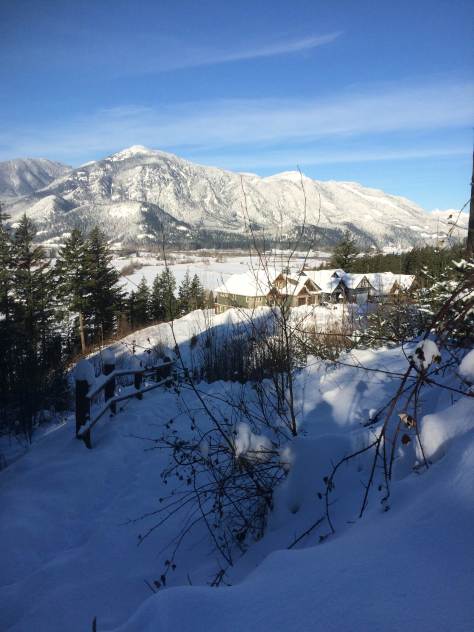 Vedder River Steelhead – River conditions are still very good but you can expect the Vedder River to begin to rise and color due to a warming trend that will start later this afternoon. Typically, the mornings will be more fishable, as temperatures warm late morning/early afternoon, water will begin to color and rise. You might see another good push of fresh fish once water begins to rise which should turn things on a bit. We did have a charter out on the river yesterday for a 6 hour walk and wade, our guest Vince Andreana visiting from Milton Ontario managed to land one nice wild steelhead and they saw 3 more fish caught which is a pretty good day considering the weather.

We offer these instructional trips all winter for anglers looking to learn the river or improve their knowledge on local steelhead tactics.

Fraser River Sturgeon – Local boat launches have been a bit of a disaster this past week, lots of snow and ice so not many boats out. As temperatures begin to warm we should see some better access and a few boats out by early next week. I have been updating some of my Sturgeon tackle and though I would mention a reel that I have been testing. The Penn Fathom Lever Drag is a reel that I have been using this past season, I was running 3 Penn International VSX12 which is my reel of choice but as I get older, slower and weaker I am finding that the international series is a bit heavy for all day use.

Penn has come out with the new Penn Fathom which is very similar to the Penn VSX but less than half the weight. It comes in a 2 speed as well as single speed and offers a variety of sizes. I really like this reel and have now purchased another 3 to replace my VSX series. The price point is very attractive, less than $300 which makes this reel the perfect Fraser River Sturgeon or Halibut and jigging reel. I am using the 40 series size and it seems to hold enough line and do the job. If you would more technical information on this reel visit http://www.pennfishing.com/penn-reels-conventional-reels-penn-fathom/penn-fathom-lever-drag-2-speed/1347896.html 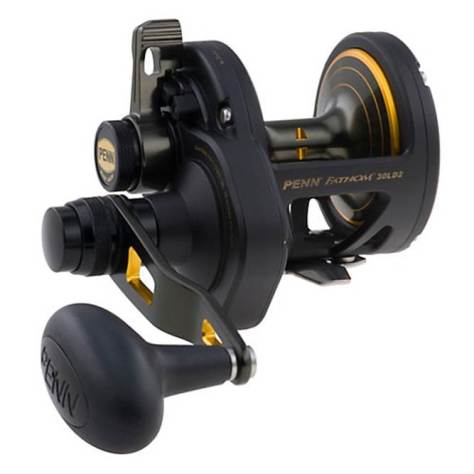 I will be working the STS Booth and Penn Booth at this years BC Boat & Sportsman Show, please feel free to drop by and have a look at the new products we will be showing at the Pure Fishing Booth. The STS booth will be same location as 2016 show, Our booth #312.

Spotting Sturgeon on your Hummingbird Side Imaging Depth Sounder. – A few weeks back while working at the Vancouver Boat Show I was asked by a customer how I could tell what a sturgeon looked like on my side imaging unit, it’s hard to describe so I thought the best way to explain is to show some images on what a sturgeon looks like when laying on the river bottom. If you look closely you will see that sturgeon images are thicker on one end then the other and more often than not, the fish are laying behind a hump or laying on the down stream side of a hole. I will look through my archives this week and see if I can find a few more images for next weeks report.

Blow Out STS Swag Sale – We have a few Hoodies, Long sleeve and Ball Caps left over from the 2016 season.